After shutting off the counter service at Ealing Police Station, London Mayor is now planning to completely close Ealing Police Station and sell off the building due to "cost cutting measures". Ealing Labour is offering no alternatives, while people's safety and communities are being put at risk.

Local police stations are key to a strong police presence in our communities, especially when there is already a reduction of local Safer Neighbourhood Police (SNT) teams.

Liberal Democrat Hanger Hill candidate Athena Zissimos said: "In some areas the crime rates significantly increased when local police stations closed. The fear of crime increased due to the reduced visibility of officers. The local criminals knew that the police would take longer to respond and took advantage of this." 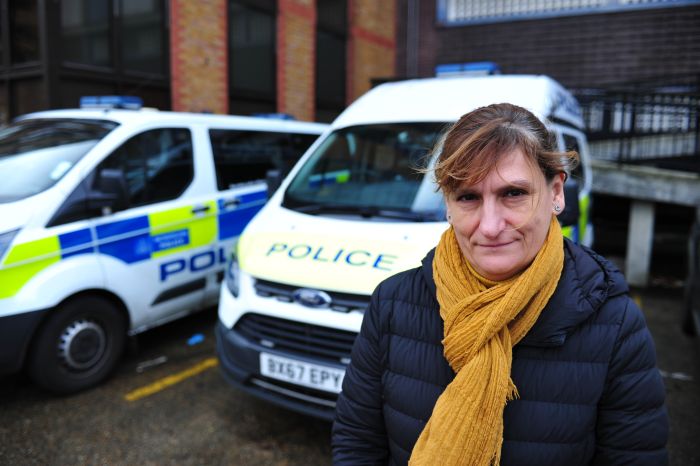 Liberal Democrat Councillor Jon Ball added, "Residents deserve to feel safe in their own neighbourhood. Liberal Democrats will fight against closure of police stations and any form of reduction of its services provided."

We the undersigned call on London Mayor Sadiq Khan and the Government to keep Ealing and Southall police stations open and fund the service properly; and Ealing Council to stand up to the Mayor and the Government.

We will include your name and address when submitting the petition to Ealing Council and Metropolitan Police.