It is a year now since the Longfield Avenue traffic scheme was introduced. It's difficult to see how this scheme is improving safety or traffic flow.

Ealing council have finally realised that not everyone who needs a blue badge has access to the Internet at home. They have now invited elderly and vulnerable people to use the free internet access at the borough's libraries. 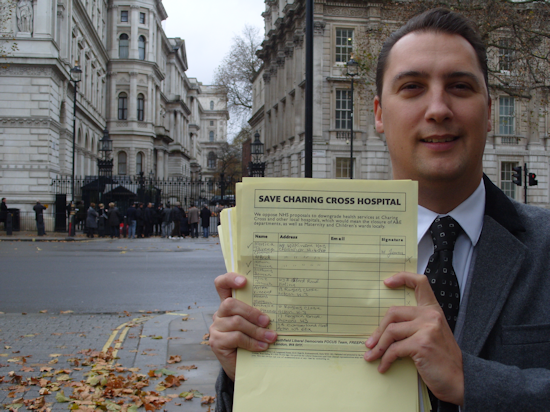 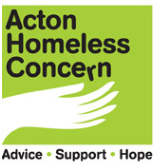 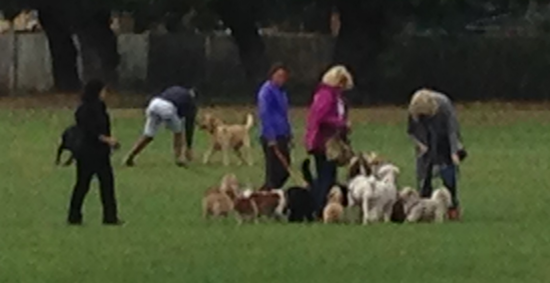 Details of a new Professional Dog Walkers licencing scheme have been announced. This was prompted after residents commonly saw dog walkers with ten or more dogs across Southfield Rec. After the complaints, where some residents felt threatened by the large number of dogs, not always being kept under control, your Liberal Democrat councillors suggested that a licencing scheme should be introduced.

Ealing council's tax bill will rise this April after the Council passed on the 2% social care levy to residents.

There has been a long running campaign by parents and Councillors in Southfield, regarding the wall that juts out adjacent to the railway bridge on Acton Lane, near Woolsey's Cycle shop.

The government, who are in favour of expanding Heathrow, have just launched a consultation where you state whether you think Heathrow should be expanded or not.  The Ealing consultation is on 18th February, Hounslow on the 27th

"Let me start by thanking the other candidates for a hard-fought campaign – and to Zac Goldsmith in particular, I wish you well and assure you that I will continue your fight against the expansion of Heathrow.