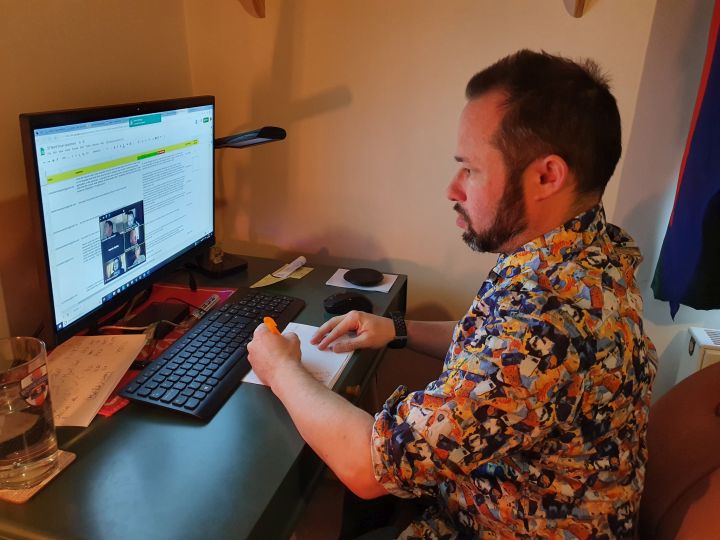 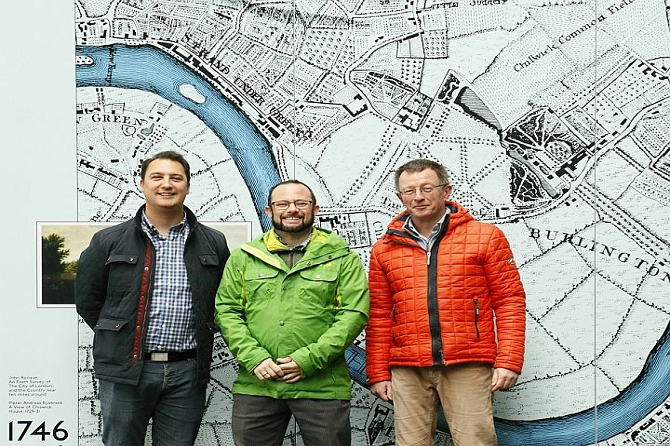 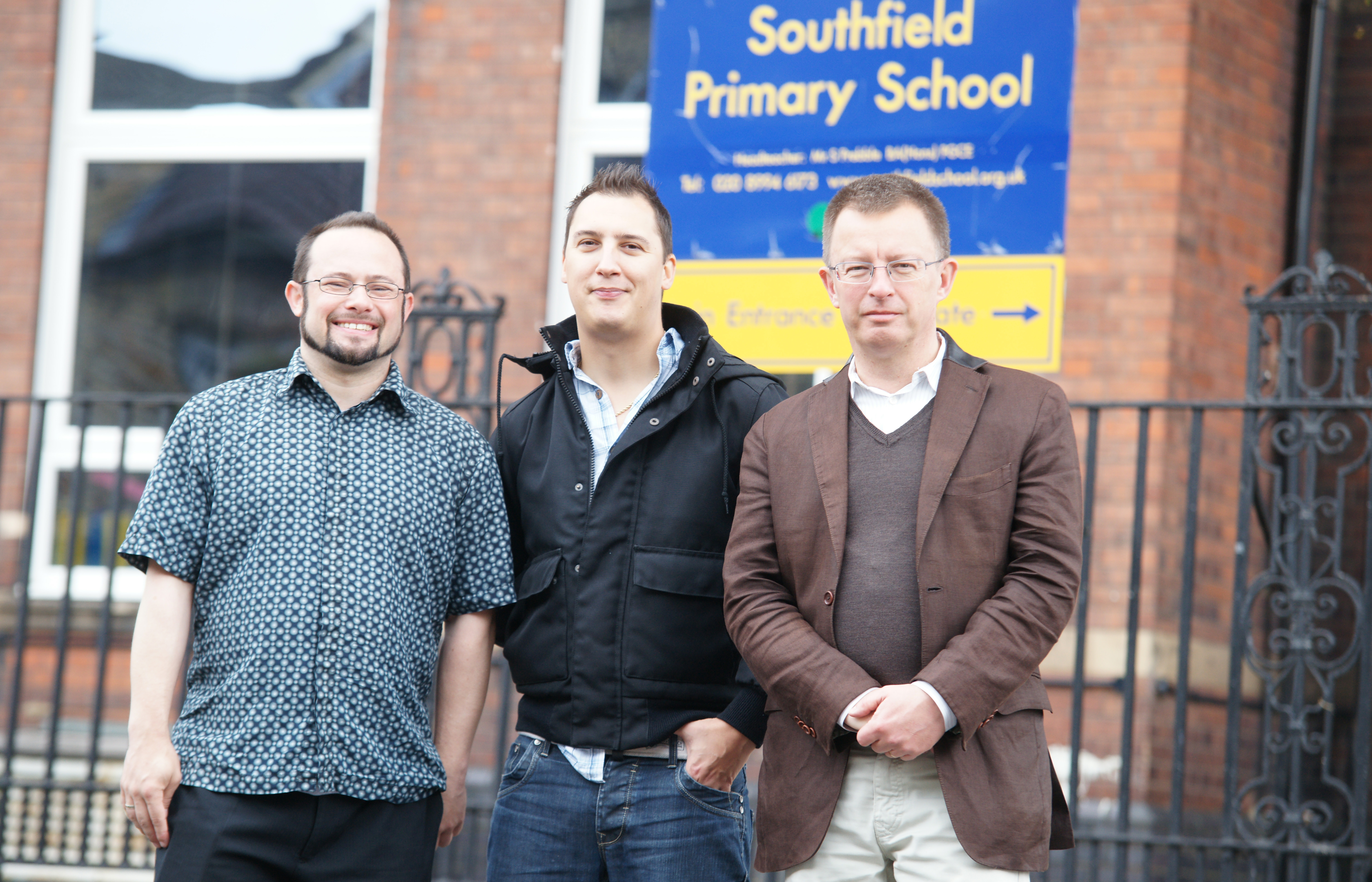 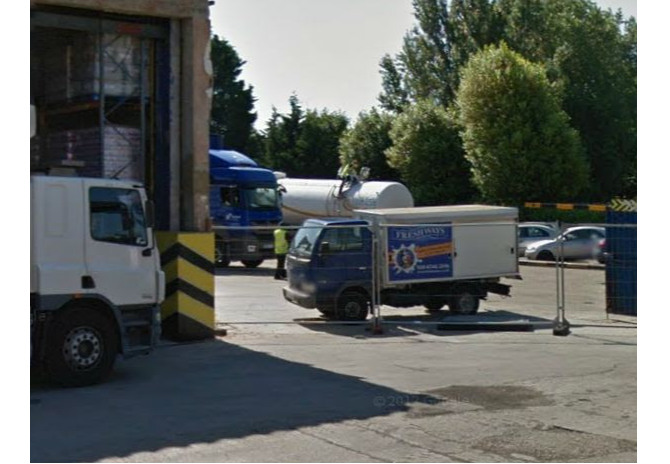 Although it has been relatively common for bins to be uncollected in Southfield and the rest of Ealing’s streets, this Christmas has seen a huge number of complaints into our post boxes from residents venting their anger at the Council.

There were also lots of green bags spotted containing swept up leaves, but they have been left for many weeks around Acton, Chiswick, Elthorne and Ealing, when the contractor should have removed them much quicker.

We saw that the Council’s own magazine Around Ealing reported different collection days to the Council website which left many residents unsure of when to leave out their bins for collection.

A few months ago the Liberal Democrats put a motion which was debated by Ealing Council and it was agreed that a Climate Emergency was happening but after waiting, the report DID NOT contain measures to assess whether the Council was succeeding or failing to meet its climate change targets.

So Liberal Democrat Group Leader gained agreement of Ealing Council to the three requests which means that: 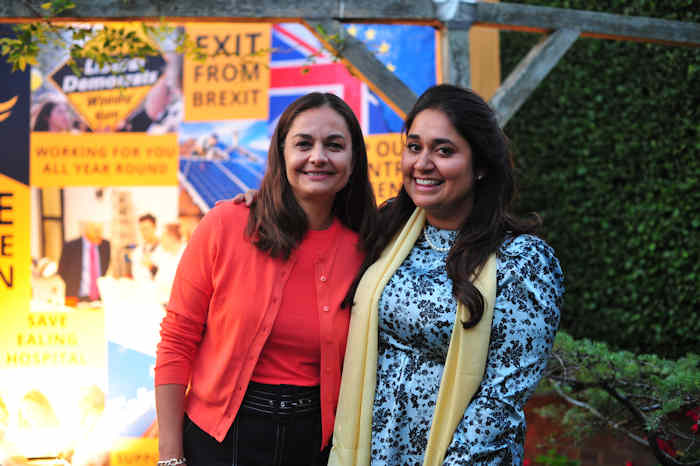 We all know that in London knife crime is out of control. The homicide rate this year is on course to surpass that of 2018, which had seen the highest level of violent killings in a decade, with over 110 murders before the end of September. In Ealing, we are dealing with tragedies on a weekly basis and in September our community experienced three fatal stabbings in one week. That’s three Ealing families and their extended communities that have been robbed of their loved ones by violent senseless knife crime.

We must react with urgent action to bring our communities together and tackle the root causes behind knife crime.

Between Labour Mayor Sadiq Khan utterly failing to grasp this emergency and the Conservative party’s short-sighted focus on stop and search and cuts to our police, youth and mental health services, London and Ealing is in crisis. Siobhan Bentita, our Mayoral candidate, and I understand that enough is enough. Siobhan’s “Feel Safe, Be Safe” 5 point plan for London will give every young person a voice, activities and the security of good schooling.

I’m ready to fight this issue as your future MP, and I’ve already started work on the ground by setting up a working group to have local conversations and embed holisitic solutions in our community to tackle knife crime. With your help, I am critically fighting to stop our local police station from closing. With a Labour Council and Mayor subjecting us to cuts and failing to attack knife crime in Ealing, now is the time to speak up for our community.

Please sign our petition to help save our police stations and fight knife crime.

New polling published in Ealing Today has shown the Liberal Democrats projected at 28% of the vote in Ealing Central and Acton. This puts us just seven points behind Labour.

Sonul Badiani, Lib Dem candidate, said: "I’m delighted to see national polling start to show what we know to be true in Ealing and Acton: the Lib Dems can win, you can demand better than Johnson’s and Corbyn's Brexit and the two party political system is over."

Find out more about our outstanding candidate here.