In the May 2022 elections to Ealing Council, the Liberal Democrats made gains against the Conservatives to become the official opposition. We now have six Liberal Democrat Councillors. 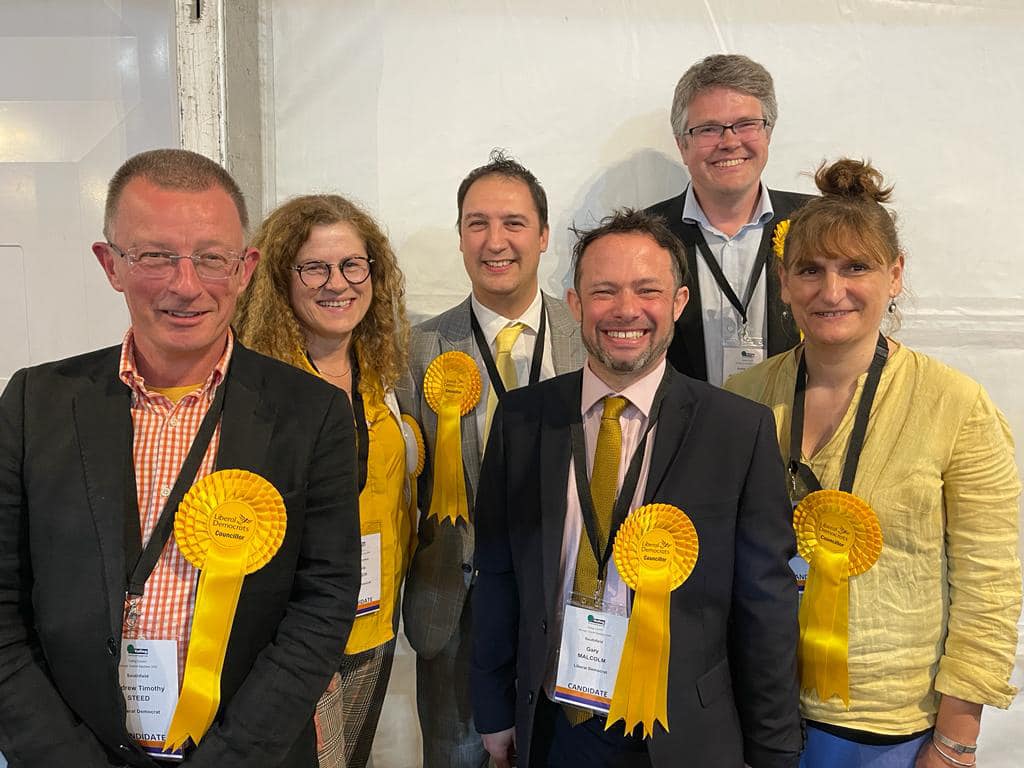 Please don't hesitate to get in touch with us. Each of the councillors runs a surgery, and you can find the time and place on the council web page. You can email [email protected] if you need assistance with casework.